Locals Searching For Gold In NZ

Locals Ready To Rock And Roll At ISF Men’s Worlds

Softball NL Would Like To Take This Opportunity To Wish Ryan Boland, Sean Cleary, Brad Ezekiel, Jason Hill, Stephen Mullaley, Sean Whitten And The Rest Of Team Canada Good Luck In Their Quest For The Gold Medal At The 2013 ISF Men’s Worlds In Auckland, New Zealand. 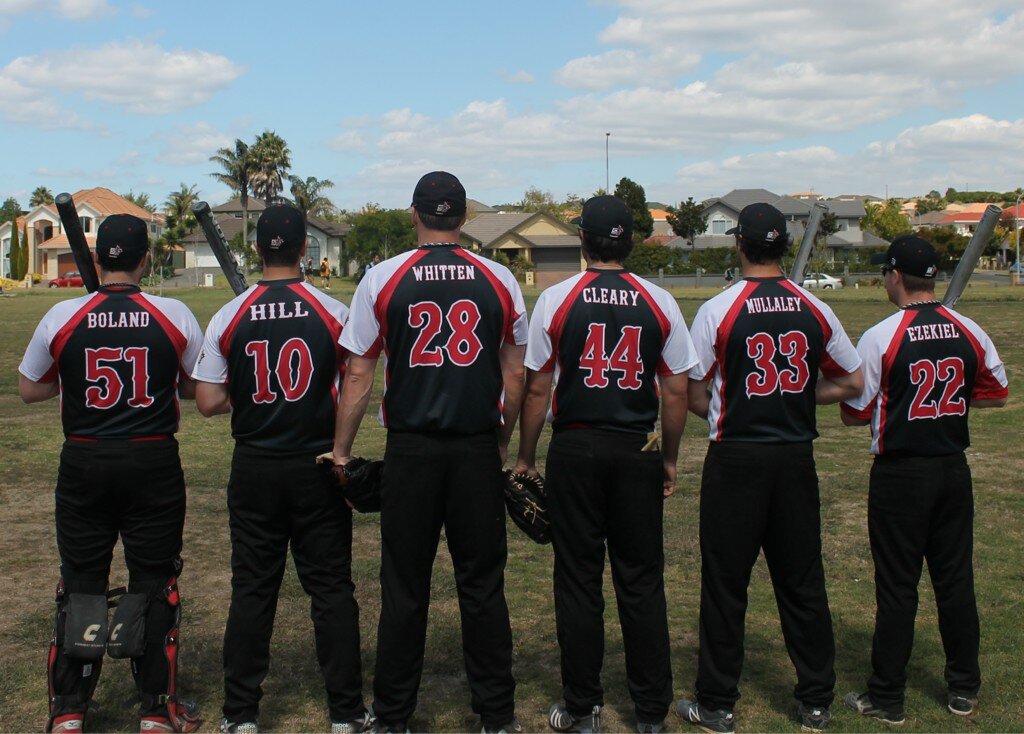 Sixteen (16) teams will participate at the event, which will be split into two pools for round-robin play. Each team will play seven games within their pool, with the top four teams from each pool advancing to the playoff round. The pool breakdown (determined by the 2009 World Championship standings) will be: